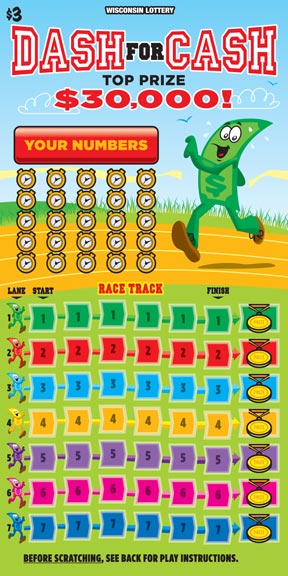 New Playstyle! A chance to win on all seven lanes!