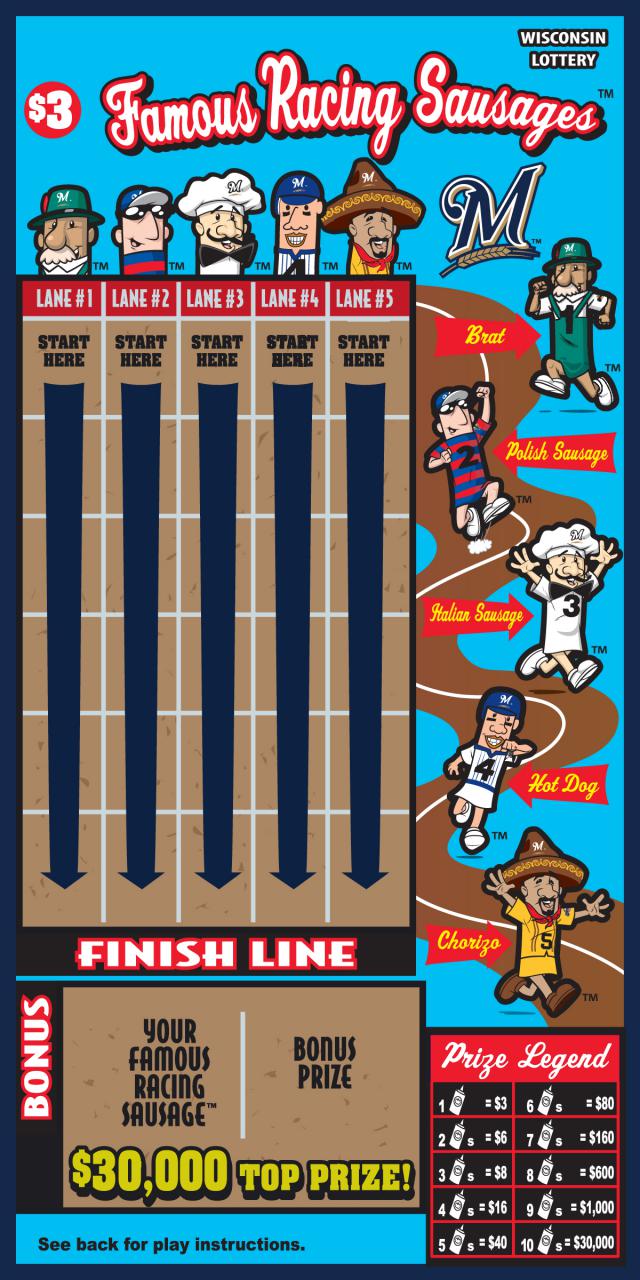 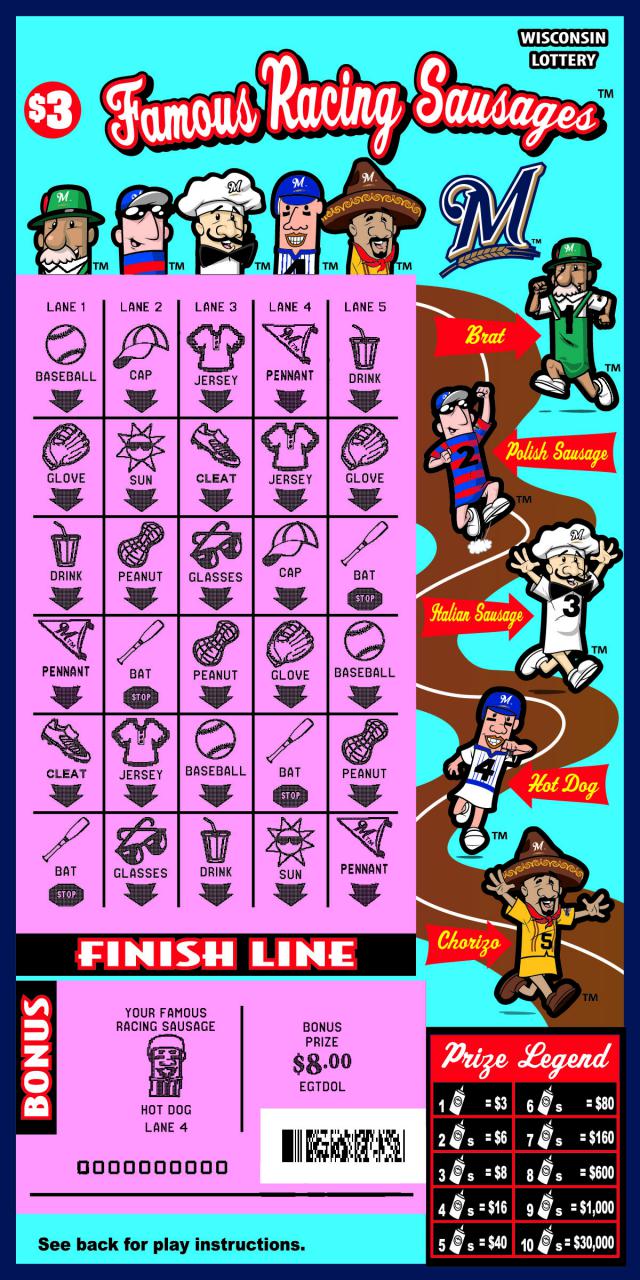 Please visit Features and Procedures for more details regarding this game.